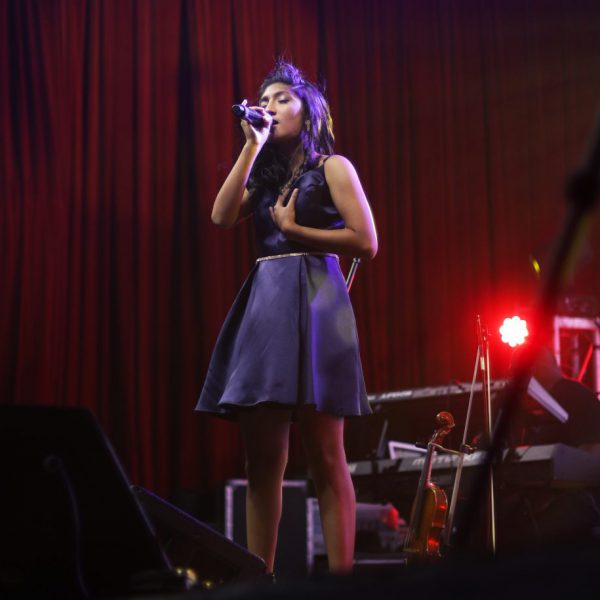 Annika Sawant is a 13 year old artist from Texas. She is a singer/songwriter, classical violinist, actress, and model.

She has performed at various well known venues around Dallas Metro area including House of Blues, Six Flags and Lone Star Park.  For her singing and violin performances, Annika has earned several awards. She has appeared in print and video commercials for national and local brands.

She is continuing to train in violin, vocals, stage presence, and acting for film.