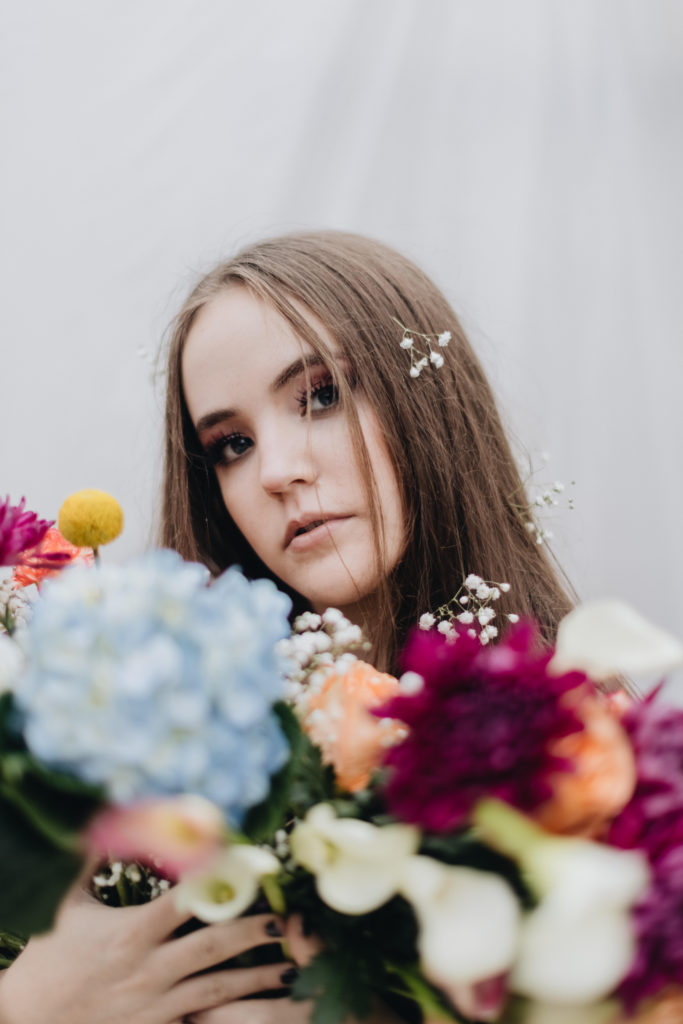 This enticing singer, songwriter and pianist who performs her emotionally packed artistry is the 16 year old Lina Mapes. An old soul with a true creative passion for music, Lina is always ready for the opportunity to perform for and with others.
Lina has been raised in Dallas and has had the chance to perform at many places around her great city.
Places such as the House of Blues, Lava Catina, Opening Bell Coffee House, the State Fair, and many other venues.
She’s had the ability to perform in New York at the N.Y. Marathon as well as in Harlem, which was a great honor as she was born there.To find Lina you can check out her Instagram and other social medias @Iamjustlinaofficial and on her YouTube @Iamjustlina official.

We Are Entertainment News