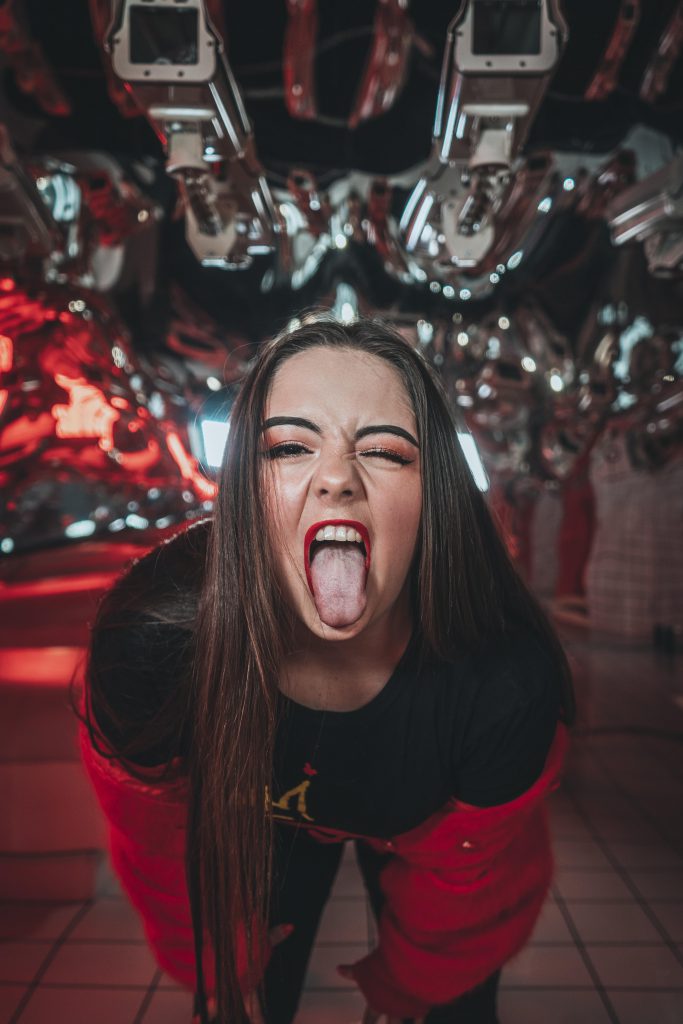 Meelow is a singer and songwriter who has been performing at various live venues for several years from coffee shops, and festivals, to the Gaylord in Dallas Texas, Six Flags over Texas, Lava Cantina, and The House of Blues. She’s won several talent shows, and has been asked to perform the National Anthem at many sporting events.

Meelow’s fierce and strong vocals along with her personality and unapologetic individuality matches perfectly with her brand, encouraging everyone to be true to themselves; to “Be your own Meelow”.

Meelow has collaborated with songwriters such as Shane Stevens, and Chlo Subia on songs as well as writing many songs on her own. Her new single “Drop Dead” was recently released on Spotify, Apple Music, and Amazon Music and has been gaining attention for its unique production, and dynamic vocals.