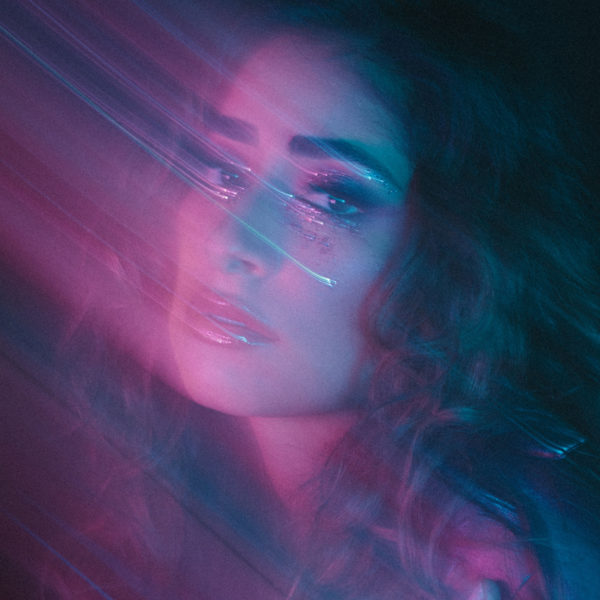 Cimone, a Canadian-born artist and songwriter, delivers a lush, bold, and spiritual sound with a strikingly vulnerable narrative. She attributes her unique sound to the rich cultural upbringing she experienced as a first-generation North American raised in a South Asian home.

Before graduating from Berklee College of Music in 2019, Cimone began working as a songwriter whilst writing and producing her debut EP with producer Cristobal “Finesé” Cruz-Garcia. She released “Heal A Heart” in May 2020, a collaboration dedicated to volunteers, social workers, and healthcare workers assisting with the pandemic. The song debuted on the global the.ismaili and ismailitv platforms, reaching over 24K views. Cimone’s smooth sound also led her to perform for Yvette Noel-Shure, former publicist for Prince, John Legend, and current publicist for Beyoncé and Chloe x Halle. With influences that include Motown, NeYo, and Childish Gambino, along with Bollywood-artist Sonu Nigam and Sufi-artist Abida Parveen, she prepares for an exciting debut.

Cimone currently teaches voice and songwriting lessons for PEG. She will be releasing her EP “after the rain” in the summer of 2021, with its first single, “pink clouding”, released on February 26th.